La Dramaturgie is a theatre company based in Mattinata, Apulia, specializing in contemporary playwriting. The Company has introduced key international authors in Italy providing them visibility and spotlight opportunities. This happened with Argentinian playwright Rafael Spregelburd who could be known and staged by an important director like Luca Ronconi (at the Piccolo Teatro in Milan and at the Spoleto Festival) and at the Napoli Teatro Festival Italia after the presentation of his work made by our organizations at the Quartieridell’Arte Festival in 2009.

The company’s project “In mezzo alleterre” was given the status of progettospeciale (special project) and supported by the Italian Ministry of Culture (MIBACT).

The Company’s most recent works include hybridcinetheatrical projects on old masters of visual arts involving materials specially created by contemporary authors such as Gian Maria Cervo and Francesco Di Mauro mixed with quotes from classics such as Michelangelo, Vittoria Colonna and Pietro Aretino. In those projects respected acclaimed actors of the new generations have starred such as Fausto Cabra (Piccolo Teatro Milan), Federico Russo (protagonist of several Disney series and of the Netflix hit Curon) and Marco Cacciola (Sense8).

The company has also coproduced a performance-installation by renowned contemporary artist Luigi Ontani at the Quartieridell’Arte Festival in 2017. 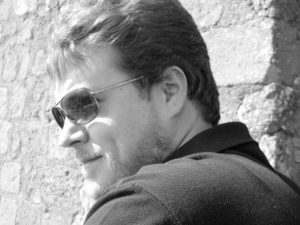 Marco Vaccari is the legal representative of La Dramaturgie. He has ha degree in Modern Philology. He has worked as communications director, graphic designer and fundraising manager for organizations such as the Festival Quartieridell’Arte, Tusciart Italia srl, Infinity srl, CantieriMusicalisrl and the UniversitàdegliStudidellaTuscia. 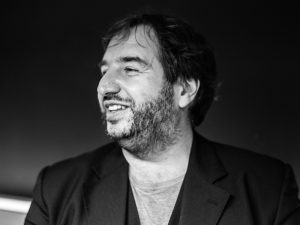 Gian Maria Cervois an internationally acclaimed Italian playwright and curator. His plays which have been staged in some of the most prestigious theatres in Europe and beyond include The Cruelest Man, CALL ME GOD, written in cooperation with Marius von Mayenburg, Albert Ostermaier and Rafael Spregelburd, FREETIME, written in cooperation with the Presnyakov Brothers, and A Shakespeare/Marlowe Digital Diptych recently staged by renowned Russian director Nikolay Kolyada.

His work as a curator includes the theatrical megainstallationworkshowCorpus 1462, the exhibition Reginald Pole, tra Michelangelo e Shakespeare featuring works of art by Titian and some of the most important pupils of Michelangelo’s (both part of the EU Collective Plays! Project) and the AI Art/Theatre/Installation experiment Museo dellatragediaperduta (Museum of Lost Tragedy). 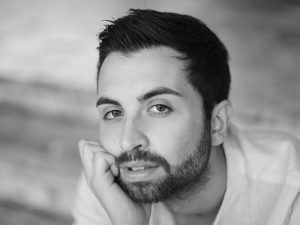 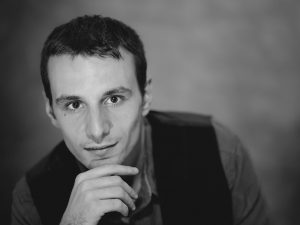 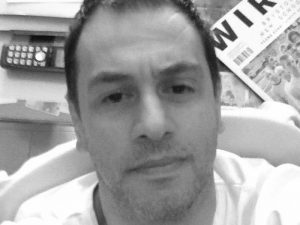