Studio Teatar and LOOP, would like to invite you to take part in an international public space performance workshop – A Beloved Enemy. The workshop is developed in collaboration with international partners in the frame of The Ways of the Heroes project, supported by Creative Europe. Drawing inspiration from Ibsen’s masterpiece “An Enemy of the People”, the workshop will tackle social and environmental issues that are relevant today as they were 140 years ago. The workshop will take place in Zenica (Bosnia and Herzegovina), a city faced with numerous environmental challenges today.

The participants will explore the use of public space as a habitat of art, and as an environment for artistic articulation of the public discourse through methods that place language of theatre, body movement and artists themselves at the heart of the urban fabric of the city. Topics such as democracy, public life and art will be fundamental in the research of the workshop.

The workshop will be conducted by a team of international artists. Twenty selected participants from different countries and artistic disciplines will artistically explore multiple locations of Zenica for 8 days. The final outcome of the workshop will be a series of public space performances taking place on the opening night of Summer Nights Festival of Studio Teatar. The participants will be given the opportunity for research, networking, exchange, co-creation and international coverage of the final performances.

Transport, accommodation costs and daily meals will be provided by the organizers. 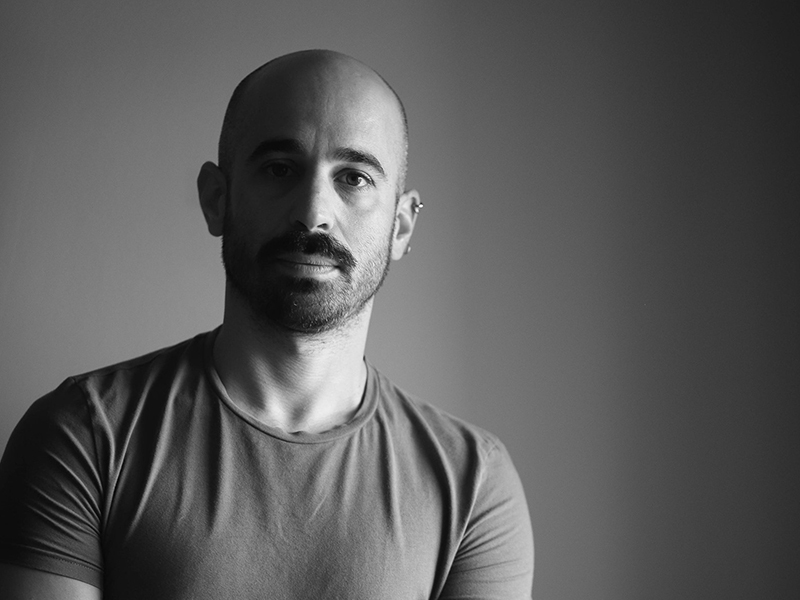 Charis Peclivanidis is a director and performer. He graduated from the Department of Theatre of Aristotle University of Thessaloniki and also holds a Master of Arts Degree in Devised Theatre from the Dartington College of Arts. He has been awarded with the State Scholarship of Greece for Master studies abroad. He has been collaborating as an actor, director and dancer with the National Theatre of Northern Greece since 2007. He is also teaching contemporary dance technique in drama schools and he runs workshops based on Documentary Theatre methodology. He is a co-founder of the Influx artistic collective. Influx became the first theatre group ever to win the International Ibsen Scholarship twice (2013 & 2015). Influx -artistic collective – has also presented their projects in International Ibsen Festival (Oslo), International Ibsen Conference (Skien), International Theatre Festival of Dimitria (Thessaloniki), National Theatre of Greece (Athens), National Theatre of Northern Greece (Thessaloniki), Center of Hellenic Studies of Harvard University (Washington DC), and Greek Film Box Festival (Volksbühne Theater, Berlin).

» Min(d)ing Ibsen: An enemy of the people meets the people
» Έγινε η σπίθα πυρκαγιά-The spark that became a blaze
» West Side Story 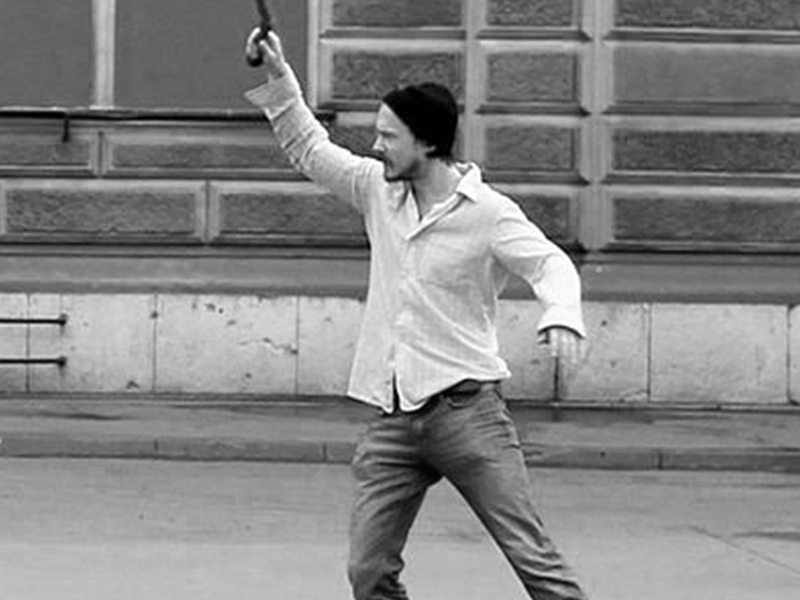 Thomas Steyaert is a Belgian artist exploring different media such as dance/performance, painting and drawing, music, photography and video work. He worked with Wim Vandekeybus/Ultima Vez and performed in Blush (creation 2002), Sonic Boom (creation 2003) and the reprise of Les Porteuses de Mauvaises Nouvelles (touring 2005). He also played in Puur (2006) and Spiegel (2008). In 2006 he decided to make his own work and founded Ponyhill vzw, a collective of artists active in dance, performance, music, photography, film and visual art. In 2016 he founded the collective ‘Moving Island’, in Sarajevo. The collective focuses mainly on socially engaged artistic work. Thomas also gives workshops, paints/ draws and creates soundscapes. In 2019 he had his first solo exhibition with paintings, prints and drawings at the National Gallery of Bosnia and Herzegovina. His work has been shown in theaters and festival in Europe and abroad. 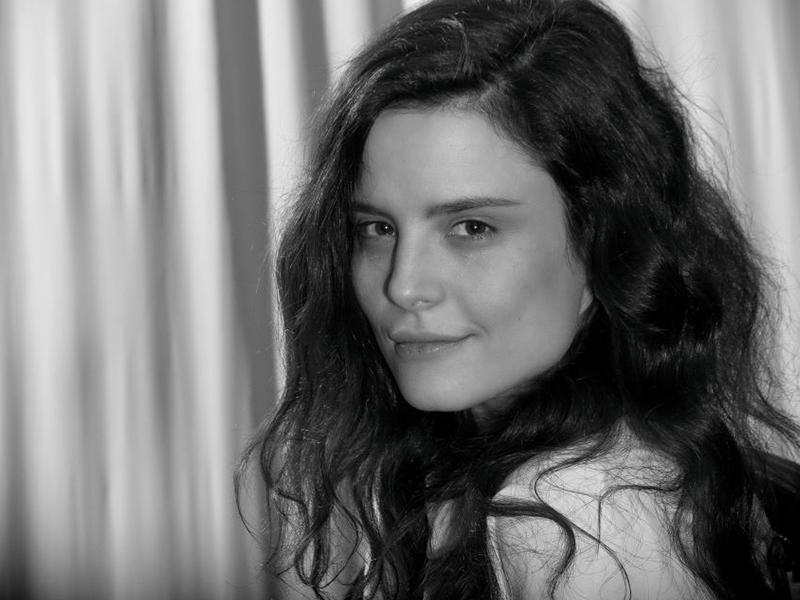 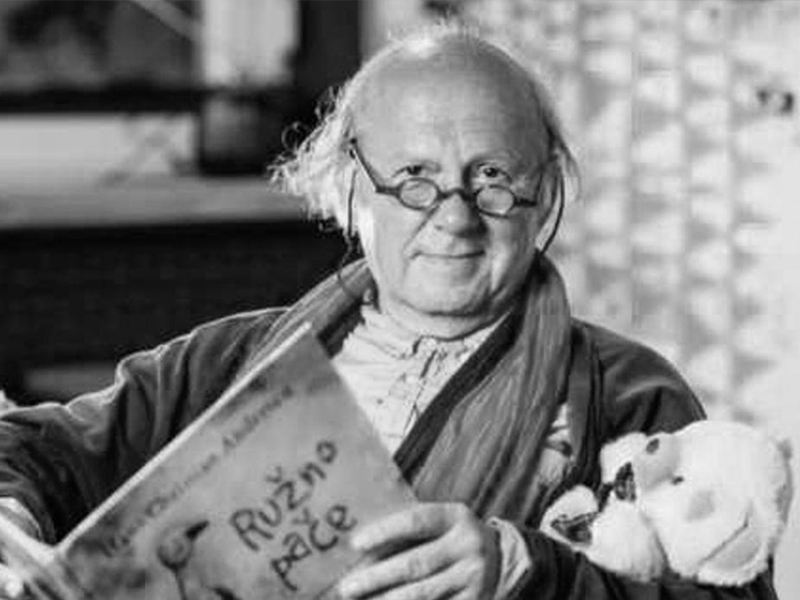 (born 1950 in Sarajevo), is a Bosnian actor, writer and director who lives, acts and directs in Bosnia and Herzegovina, Serbia, Croatia, Slovenia, and Austria. Zijah Sokolović began his acting career in 1969 at the Chamber Theater 55 in Sarajevo. His career took off in 1978 when, out of love for his profession, he wrote the monodrama “Actor… is an actor… is an actor”.

Zijah experienced great changes when in 1983 he decided to become a freelance artist. Due to the war and other troubles, in 1992 he moved to Vienna and started a new life. He did not rest there, so in 1993 the first cabaret was written in the Interkultheater, “CABAres, CABArei”

For his acting and artistic life he received 90 awards, 6 Lifetime Achievement Awards, 4 Golden Laurel Wreaths, 3 Golden Medals, 2 Golden Bears, Golden Arena, Golden Tooth, for “Contribution to Laughter in the World”, named “Actor of Europe”, received the Sixth April Award of the City of Sarajevo, Seven Secretaries of the SKOJ, the Medal of Labor, the Grand Prix for directing in Moscow, Kiev, Kiel, Yerevan, Niksic, Jajce. 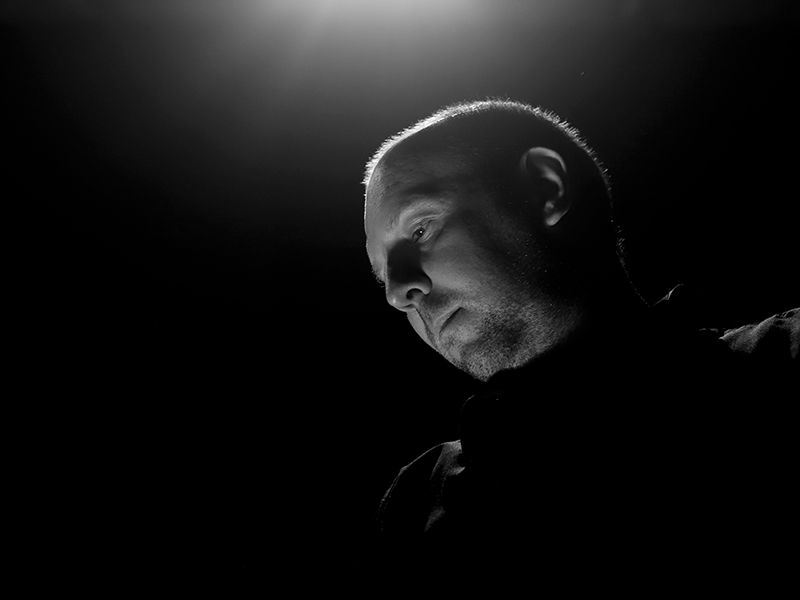 Sasa Handzic is a Bosnian theatre and film actor. He graduated from the Academy of Performing Arts in Sarajevo in 2007, and has been a member of the ensemble of the Bosnian National Theatre in Zenica since 2009 since where he is performing significant roles in most of the productions. 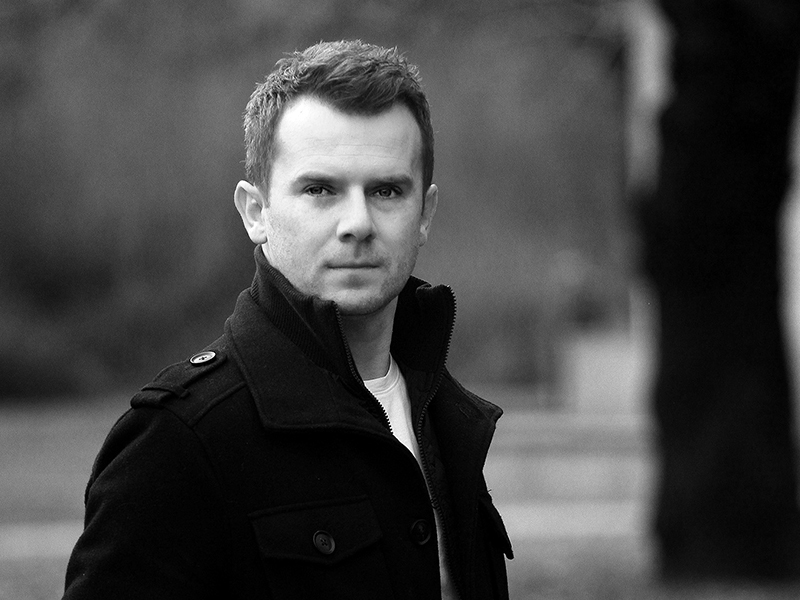 Nusmir Muharemović graduated from Academy of Dramatic Arts in Sarajevo, Bosnia and Herzegovina in the class of professor Miralem Zupčević. He is the General Manager of Studio Teatar and the Organizer and Manager of the International Theatre Festival Ljetne večeri Studio Teatra/ Summer nights of Studio Teatar. He is currently employed at the Bosnian National Theatre Zenica. So far, he has performed over fifty roles in theatre and on film. He has worked with some of the best regional directors, such as Dino Mustafić, Jasmila Žbanić, Haris Pašović, Selma Spahić, Boban Skerlić, Petar Kaukov, Lajla Kaikčija, Nina Nikolik and others. He was also a member of EAST-WEST Theatre Company from Sarajevo, founded by Haris Pašović.